Newcastle midfielder Cheick Tiote has defended his lifestyle by claiming there is nothing unusual about having two wives and a mistress.

The 28-year-old, who currently lives with Madah and their two children in a £1.5million mansion in Ponteland near Newcastle, also has a one-year-old child with mistress Nikki Mpofu. 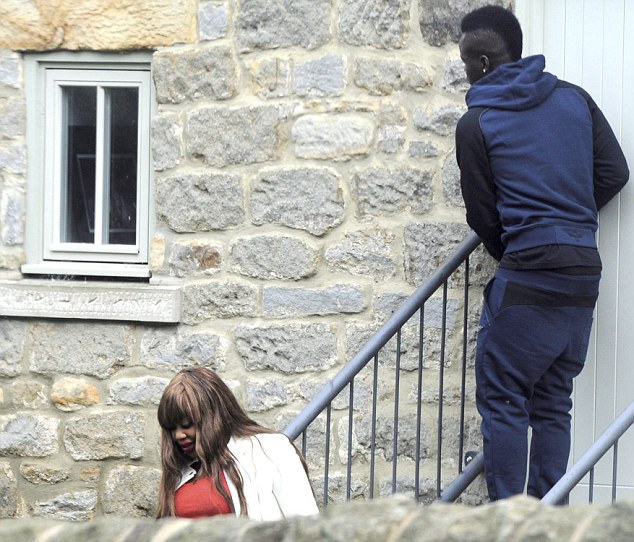 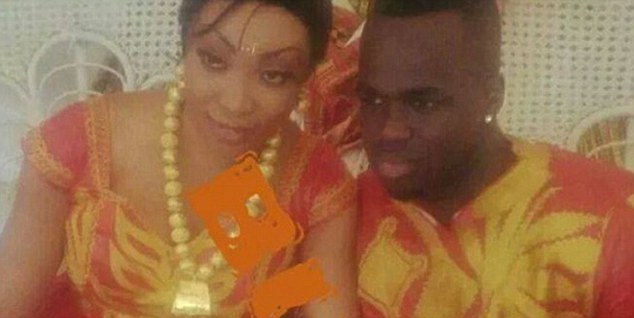 Wife Number 2: Midfielder Tiote, 28, who is a Muslim, has married Doukrou Laeticia in his native Ivory Coast 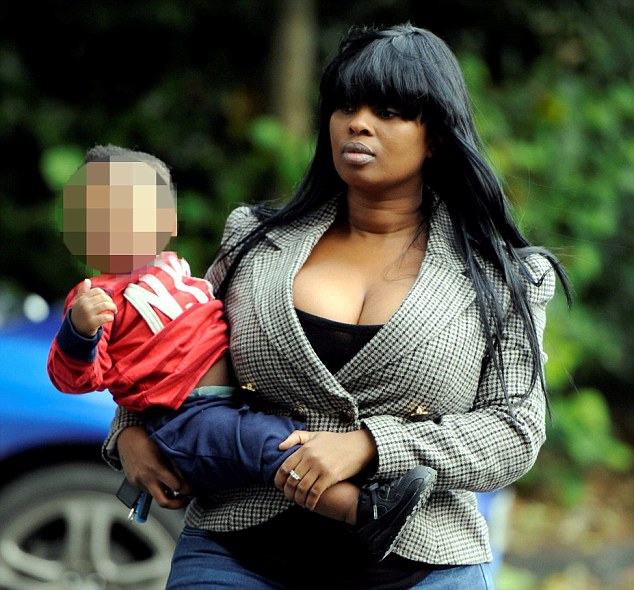 And the mistress: Nkosiphile Mpofu, known as Nikki, has a son, Rafael Tiote, by the footballer from Cote d’Ivoire 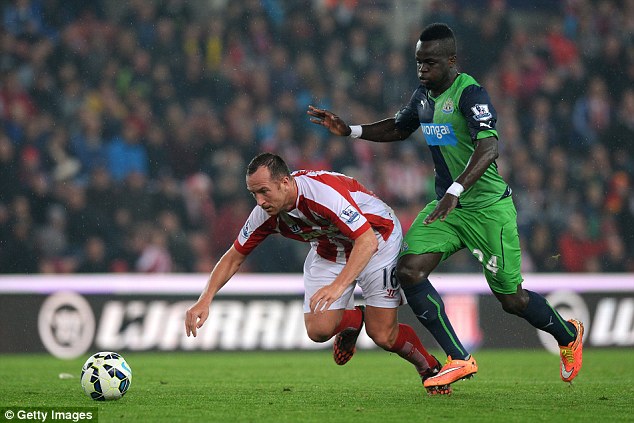 His agent has confirmed reports he has married for a second time.

Jean Musampa said: ‘I can say that he did get married and that it is his second marriage.

‘This is nothing unusual. He is a Muslim.’

The footballer, who can have four wives under Islamic law, is also said to have insisted to friends that having several partners is commonplace in his native Ivory Coast.

A source told The Sun: ‘He doesn’t see a problem with having two wives.

‘It’s perfectly acceptable in his culture. He doesn’t see he has done anything wrong and doesn’t know what the fuss is all about.’

It is reported that his 33-year-old Zimbabwean mistress Ms Mpofu recently ended her three-year affair with the footballer after he allegedly promised to make her his wife.

Tiote reportedly says he ‘doesn’t know what the fuss is all about’. Right, the footballer appears in court in Newcastle last year charged with string of motoring offences

The Sun reported that she was ‘comfortable’ with him being married but decided to call the relationship off because he ‘used me like a mop’.

She was pictured earlier this week leaving a Waitrose store in Ponteland, Newcastle, with her and Tiote’s son Rafael.

Tiote was spotted a day earlier leaving his home in the same village with his first wife Madah, who is said to have forgiven him for marrying another woman.

Tiote received interest from Lokomotiv Moscow during the summer and was thought to be keen on a move to Russia.

He remained on Tyneside after Lokomotiv failed to make an acceptable offer but his contract is set to expire in 2016.

In October 2013 Tiote was lucky to avoid prison after admitting to possessing a fake driving licence, for which he was given a seven-month suspended sentence and 180 hours of unpaid community work.

Judge James Goss said Tiote, 27, avoided jail only because he pleaded guilty and added: ‘I have no doubt that, using your considerable talent, you will be able to assist others in the community by encouraging them and passing on your skills that way.’

The Ivorian had to be called back to court after prosecutors forgot he should have been banned from driving after accumulating 12 points.

MSPORT MAGIC: How to Get Paid Even If One Or More Games Cut Your Ticket!