In Kenya 1.5 million people are living with HIV, and there are about 100,000 new infections every year. Despite this, some sex workers are having unprotected sex – and taking antiretroviral drugs afterwards to cut the infection risk. How reckless is this?

“Let me tell you the truth about why many of us don’t use condoms,” says Sheila who has been a prostitute in Nairobi’s Korogocho slum for six years.

“We don’t have money, and when you meet a client who offers to give you more money than you usually get, you have sex without protection even when you don’t know his HIV status.”

Sheila says she and other prostitutes can go to a clinic the next morning to get emergency antiretrovirals – drugs which suppress the virus, if taken within 72 hours of infection, and in many cases stop its progression.

The type of antiretroviral in question is known as post-exposure prophylaxis, or PEP.

It is intended to be used in emergencies. For example, it is given to victims of rape if their attacker is thought to be HIV-positive, or to medics who have been pricked by a potentially infected needle.

There are no definitive figures to show how well PEP works. It’s far better, experts say, to prevent exposure the virus in the first place, by using condoms.

Some clinics will only give clients one course of PEP a year. They worry that if they hand the drugs out too freely, prostitutes will stop using condoms altogether.

“I had unprotected sex when I was very drunk one night and the following morning I didn’t go to the same clinic where I got the first PEP tablets… I went to a different clinic where they don’t have my records, and lied that I was forced into unprotected sex,” she says.

She didn’t finish the full course because of the side-effects. “You feel bad, like vomiting, dizziness, and generally you just feel sick,” she says. “So I stopped taking them.”

Peter Godfrey-Faussett, senior science adviser with UNAIDS, says there is a place for antiretrovirals among sex workers, but only when used in the right way.

“We know that despite fairly high rates of condom use in many sex-work communities, we still have very high rates of HIV so we need additional tools as well as what’s already happening,” he says. 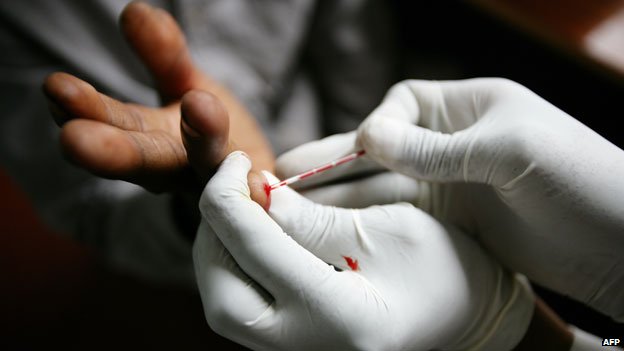 However, emergency use of PEP is the wrong way to go about it, he says. Instead prostitutes should take a type of antiretroviral designed to be taken before exposure to HIV – known as Pre-exposure prophylaxis (PrEP).

These are taken daily, and contain fewer drugs than PEP, so there are fewer side effects. But Godfrey-Faussett stresses that they must be used as part of a wider package, including regular HIV testing to make sure that the patient is on the correct medication.

There are plans to run a pilot programme with sex workers in Kenya to see if it could be practical for them to use PrEP as an extra layer of defence. 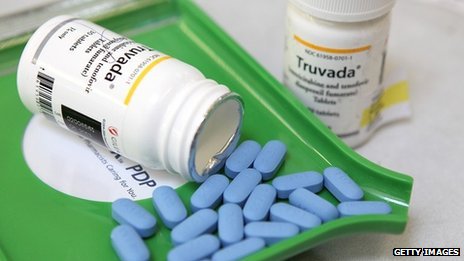 In developing countries, where generic copies of the drugs are used, the cost may be about $150 (£93) a year.

Godfrey-Faussett stresses that the cheapest line of defence is, in this case, the strongest.

“Condoms are the single most effective way of preventing HIV, sexually transmitted infections and pregnancy,” he says. “PrEP is not a silver bullet that will suddenly take away all those other issues.”