The Ministry of Finance and the Office of the Prime Minister have 30 days within which to respond or make Payments  on colossal amounts of money handed out inform of court awards and compensations.

The Legal and Parliamentary affairs committee on Wednesday grilled retired Lt. Gen Moses Ali, the third deputy premier, and Maria Kiwanuka, Finance Minister, saying if not paid, at a rate of four billion shs per year; it would take government 60 years to pay up the money.

Moses Ali says the blame should be put on government especially the Justice ministry which calls for an enabling law to guide in allocation and awarding of court cases.

He added that there is no intention to cause trouble for the judiciary, but it is because of the inability they face but they shall try to provide within their means.

Kiwanuka also identified the need for a fundamental change in which compensation is decided. She stated that currently it is decided outside the macro economic scenario. The bill presented to the finance ministry she notes has no consideration to their available resources.

Patrick Ocailap, Director budgeting in the Ministry of Finance, downplayed claims that government was cutting the JHLOS compensation budget. He explained that in the last financial year government allocated 20 billion shillings from PRDP to finance the war debt claimants.

Another one off 5 billion was used to facilitate the government team in the arbitration case in the Oil case in London. Ocailap also added that it is not the ministry of finance that allocates money but the accounting officer who allocates money to individual items.

However, this angered the committee led by Steven Tashobya who shut him down accusing him of misleading the committee.
Abdu Katuntu, the shadow attorney minister, put it to the finance that it is wrong for Finance to tag the court awards to the general budget of justice ministry.

Government has also allocated a paltry 247 million shillings to prosecute and defend cases both within and outside the country.
Attorney general Peter Nyombi and his deputy Fred Ruhindi noted that Uganda currently has many cases outside the country which costs huge sums of money.

Judges and Magistrates have also fallen victim of being accused of taking lifts from clients while investigating cases of illegal evictions yet they are required to go to the sites.

Kiwanuka concluded that the matter is stupendous but they will have to sit down and see what to do. 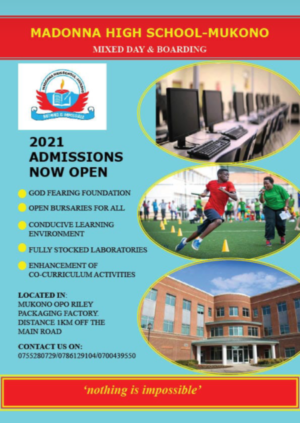