All is set for Konshens show as DJ G Money is set to accompany him for his concert slated for 5th October at the Kyadondo Rugby Grounds. DJ G Money born in Harlesden, London is a disc jockey and radio presenter. G Money established Bassline FM in 1993 because he could not get a spot on the established pirates of the day. Bassline was highly influential in the pirate radio scene in London, because the people behind the station were in their teens. His show The Bassment was a key fixture on the station. Bassline went on to become one of the major players on the pirate scene in the UK. Originally a “Bashment” DJ, G now specializes in playing hip-hop and RnB. He has Djayed at parties for Lauryn Hill, Wyclef, Ja Rule and many others, and at clubs around the world. As well as DJing and presenting the TXU News programme on BBC 1Xtra, G Money also works for voluntary youth programmes in South London such as The Connexions Initiatives, where artists such as Usher, Kelly Rowland, Alicia Keys and Tyrese visit schools and encourage pupils to stay focused to achieve their goals. G Money currently DJs for a Kenyan radio station called Homeboyz Radio (91.5 fm). He has been the host of the morning breakfast show where he plays Hip hop R&B and Reggae/ragga. Dancehall soljah Konshens will be performing at Kyadondo Rugby Grounds on the 5th of October 2012. 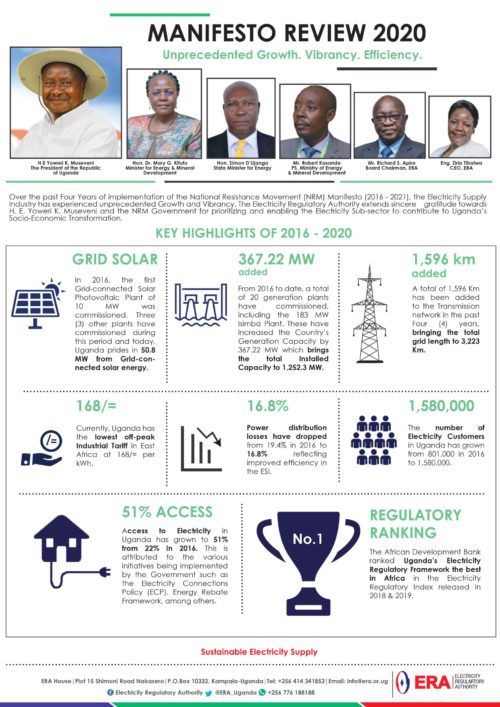 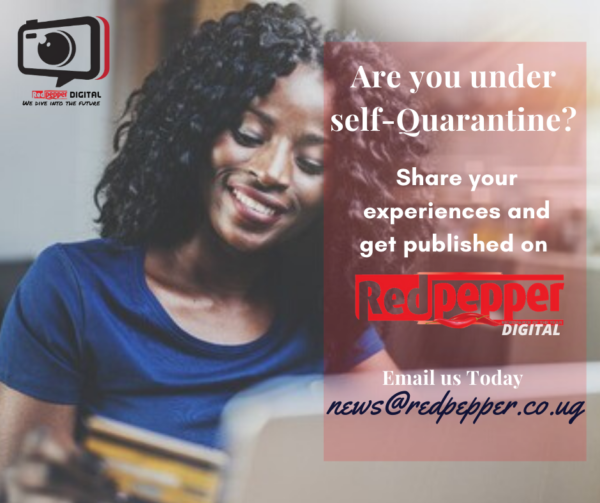 Add
We use cookies to ensure that we give you the best experience on our website. If you continue to use this site we will assume that you are happy with it.Ok